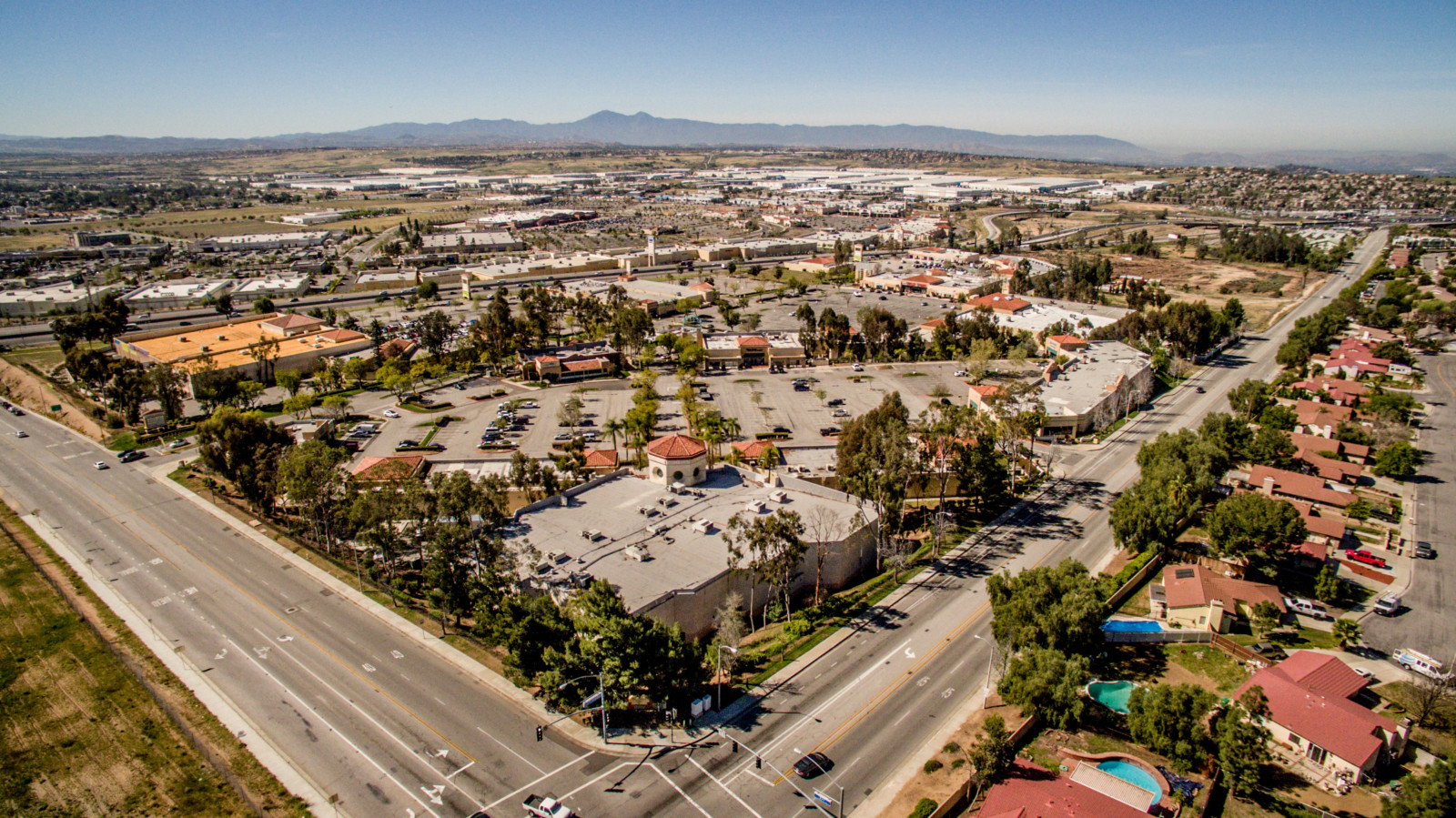 Southern California is growing. From the economy, population, to jobs and an increase in business. The state of California as a whole recently became the sixth largest economy in the world.

If you’re wondering where this growth is occurring in Southern California – look east.

The Inland Empire is where much of the major growth is happening; leading Southern California expansion in industries including logistics, warehouse distribution and construction.

According to Valley News, Wayfair recently acquired over one million square feet of warehouse and logistics space in Perris. Amazon has also opened facilities all over the Inland Empire.

Lower cost of doing business and a large pool of labor are driving factors for businesses in the Inland Empire.

“Payrolls in Orange and Los Angeles counties will continue to expand this year and next, but at a more modest rate than before, while job creation in the Inland Empire soars,” says Margot Roosevelt, an Orange County Register economic reporter.

With the creation of jobs more people will flock to the area. The U.S. Conference of Mayors predicts that by 2046 the population will increase from its current 4.5 million to 7.2 million. This means the population will grow by almost 100,000 residents per year.

Not only does this create jobs, stimulate the economy and drive growth, it also creates demand for services and other businesses.

That is why right now is the opportune moment to expand business into the Inland Empire.

New residents with stable and well-paying jobs will increase the demand for shops, restaurants and service businesses such as cleaners, car maintenance and health care.

Rent in the Inland Empire is far lower than neighboring Orange and Los Angeles Counties. Businesses that move to the Inland Empire now will lock in low rental rates as the neighborhood around their business grows rapidly in population, affluence and price.

For someone who has been thinking about expanding, moving or starting their business; considering the Inland Empire is more crucial now than it has ever been.

Don’t let the opportunity pass by.

If you are looking for a great space in the Inland Empire for your business, Atlas Properties has many great options sure to fit your needs. Please visit our website to find out more.